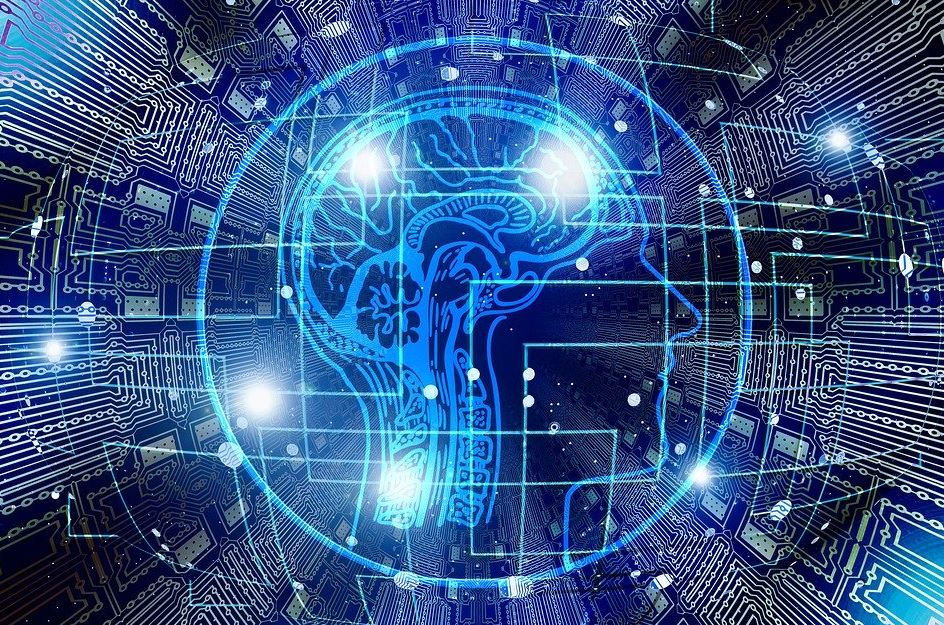 Large companies like Oracle, Unilever and IBM are early adopters of Video AI technology for the initial selection process. Video AI is used to conduct initial interviews for jobs, and in many cases, candidates may never communicate with a human during the selection process.

Both traditional AI selection and Video AI process a huge amount of data points on candidates. Video AI records and processes upwards of 250,000 data points on each candidate using voice and image information.

Hiring and retaining the most talented employees is arguably the most important competitive advantage for any leader or company. Leaders constantly seek ways to improve their methods of selection. Methods come and go, many are widely adopted without any scientific proof that they work – take the Meyers Briggs Assessment as an example, developed in 1921, still used in over 10,000 companies today; this assessment tool has never been proven to predict anything closely related to a job candidate’s ultimate performance or retention.

We wanted to find out from the gatekeepers, “Do you use or believe that AI in general or Video AI interviewing will improve your selection process?” the gatekeepers, are a consortium of 100 board members, C-suite executives, executive search consultants, investment firm, recruiting partners and talent executives brought together to share their insights and advice on leadership career topics as free content for up and coming leaders.

8% WANT NOTHING TO DO WITH IT

20% COMMENTED THAT THEY ARE NOT QUALIFIED TO ANSWER

But, ONLY 13% OF THE GATEKEEPERS HAD EXPERIENCE WITH AI or VIDEO AI INTERVIEWING, so many of the points of view are based on impressions. The technology is in the very first stages of adoption, but if our group of leaders are representative, and no major glitches happen early on, adoption will be high. Here is a representative sample of the gatekeepers’ responses to our questions.

Alan Jope, President, Beauty & Personal Care at Unilever, is a supporter of Video AI candidate screening. “Unilever has been using AI to screen entry level applications in the first stage. Evidence is that it is a more accurate predictor of success through the process than an interview….and is at much lower cost.”

Chi Nguyen, Executive Vice President and Chief Financial Officer at Employbridge, is encouraged by the technology. Chi believes it will be more efficient and eliminate personal bias. “Having AI do the initial screening and selection (without personal bias) will not only improve our ability to more quickly fill open roles but will allow candidates to be determined truly based on data.”

Glenn Hofmann, Chief Data Scientist at New York Life, has not used AI specifically for recruiting, but he agrees that software like this can eliminate bias and improve speed. “I have not used AI software in recruiting, but I lead an AI group and would be very open to using such a solution. The big advantages are speed, consistency and lack of personal biases in the first stage in the process.”

Michael Alicea, Executive Vice President, Global Human Resources at Nielsen, has piloted AI as a tool to determine talent selection, and believes it’s essential to first gather and incorporate data on prior hires. “The truth from my perspective is that AI alone <simply matching a job spec> is not enough to determine what a successful candidate looks like. I think the use of predictive analytics which looks at prior hires and more importantly success of those hires along with the use of AI is a more potent set of tools.”

Some gatekeepers don’t agree that AI is the solution to prevent bias, unless there is a deep understanding of the complexity of task at hand.

Anita Sands, Corporate Board Director for ServiceNow, Symantec, PureStorage, and ThoughtWorks, has concerns about the way AI learns and how that might create bias. “Companies need to make a concerted effort that AI systems, tools, and methodologies are developed by a diverse range of people, reflective of the population that will be impacted by them,” said Sands.

Henry Pittman, Chairman Strategy Channel on the Global Advisory Board for Innovation Enterprise, also believes there are very good uses for AI in the selection process, but he is concerned about avoiding bias. “My main concern with AI is programming bias into the AI search parameters.”

Henry mentions that some companies use data points developed by a third party to evaluate their candidates – so it may be impossible to determine if bias has been programmed into the AI software. Other companies program the AI selection parameters themselves. A programming bias in an AI search has the potential to have a blanket affect upon thousands of candidates, as opposed to the bias of one interviewer.

Sand’s and Pittman’s concerns appears to be well founded. In early October, Amazon reportedly scrapped an AI recruiting tool after the AI system “learned” that male candidates were preferable to female candidates for certain jobs simply because they were historically held by men – which seemed to be a totally unanticipated outcome.

So, while using historical data may drive a better long-term fit, the algorithm should be programmed to eliminate historical bias, and with machine learning, humans must anticipate the machine’s learning process. Michael Alicea agrees and believes, “AI can actually help remove bias if you ensure the algorithms ignore gender and other non-relevant criteria.”

Alec Saunders, Principal PM of Microsoft Business AI believes that AI hiring is valuable for recruiting but should only be used early in the search process, not as a standalone tool.

“AI has lots of valuable uses in the recruiting process – semantic evaluation of resumes, for example, is an obvious one” Saunders says. “Given how unpredictable models that evaluate sentiment can be, I would only use this technology as an adjunct to the process.”

Some of the gatekeepers still prefer genuine human interaction and they feel that candidates don’t like the experience, while one gatekeeper who has already seen AI in use at his company offers his support.

Tom Geisel, President, Corporate Banking for Sterling National Bank, says, “While I believe in AI for more data driven processes, I also believe in making a connection, facing someone eye to eye and gauging reactions through direct interaction. Hiring the right people is arguably the most important thing we do, at this point I’d rather rely on people.”

The experience can also catch candidates off guard. Elaine Boltz, Board of Directors member at Brinker International, reviewed candidate interviewing videos at a Fortune 500 global retail company during the hiring process and disliked the results. “While it seems efficient, it makes the candidates uncomfortable, which doesn’t leave a good impression of them or the hiring company,” Boltz said.

Alan Jope, President of Personal Care and Beauty disagrees. He finds that “Video AI is definitely preferred by the candidates.

Will Video AI live up to the hype?

Based upon the gatekeepers’ responses, it seems that adoption will be at a high rate, but implementing Video AI is complicated, especially because driving diversity is a high priority for most leaders and changing the make-up of a workforce is complicated.

the gatekeepers mostly conclude that Video AI will make the process more efficient for companies, but they believe it may be too early to assume that bias will be decreased. While there is evidence that it predicts early success in the interviewing process for entry level candidates, it is too early to determine if candidate fit, performance, and retention will improve based upon Video AI.

We are optimistic about Video AI’s long-term use. We humans have not figured out how to use interviews to predict future performance on the job, perhaps with organizational long-term data that is adjusted for historical bias, Video AI will help humans figure it out.

Waterman Hurst sponsors the gatekeepers, leaders who donate their time and expertise to deliver unique and valuable advice and insight for emerging and established leaders.